Astronomers in Babylon used mathematical methods already during centuries before the start of the Christian era to track movements of Jupiter. In order to do so, they were taking the first steps from geometry toward calculus to figure out the distance it moved across the sky. Such methods with trapezoides were only used much later in Europe, during the 14th century AD. 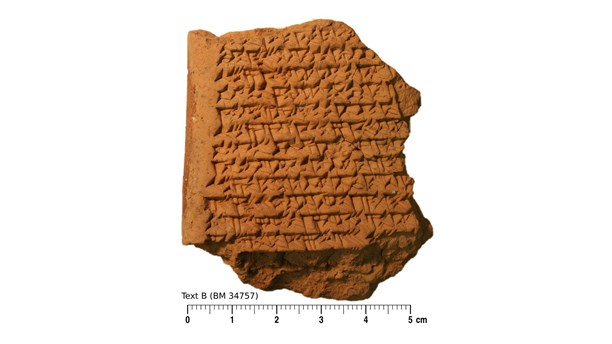 The proof for this can be found in four small clay tablets, which have been stored in the British museum for quite some time. However, it was only recently that Mathieu Ossendrijver from Humboldt University in Berlin was able to decypher their contents.

The interesting story can be found in the two references below.