A day like today happens only once every 4 years, because the time it takes for the Earth to complete its orbit around the Sun in 365 days, 5 hours, 49 minutes, and 16 seconds. However, whereas a normal year is 365 days, adding one more day every 4 years results in adjusting that difference too much. So, during the course of 400 years, every fourth year receives an extra day, called leap day, with exception of the three initial years of the centuries, which are not exactly divisible by 400. This means that year 2000 was a leap year, but not 1900, 2100, 2200, 2300, 2500, etc.

The leap day was introduced in Rome already in the 1st century BC. Originally, and for a long time, it was February 24 that was considered the leap day. It was still that way when I lived in Sweden, but nowadays it is February 29 also there and in the rest of the EU, a change that occurred in year 2000. 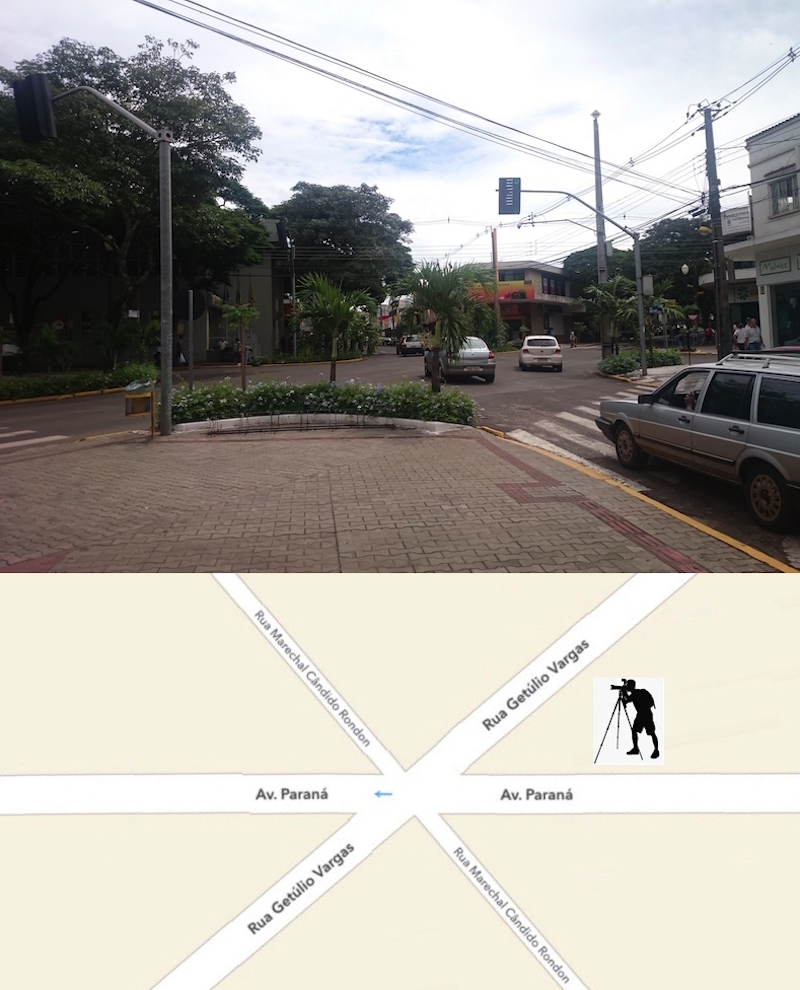 The local politicians in the city of Paranavaí, state of Paraná, Brazil, agreed that “the more the better”, so on a leap day some years ago they decided to institute 6-way crossings in the city center.

Finally, according to a tradition that is said to go back to the Irish patron, Saint Patrick, today is the day for a woman to propose marriage to a man. So if you read this before midnight, there may still be time to achieve what you desire. Right, Linda?